3 August 2015 – Myanmar has suffered heavy rains, winds and flooding since Cyclone Komen made landfall in Bangladesh on 30 July, causing landslides and damage in different parts of the country, according to United Nations agencies.

“Beyond the immediate impact, the floods will have a longer term impact on the livelihoods of these families,” she warned.

According to the Myanmar Government, 39 people have died and over 200,000 people across the country are in need of lifesaving assistance. Twelve out of Myanmar's 14 states and regions have been affected by the rains. On 31 July, President U Thein Sein issued a statement declaring natural disaster zones in four regions, including Rakhine, where access is limited due to flooding, road blockages and landslides. 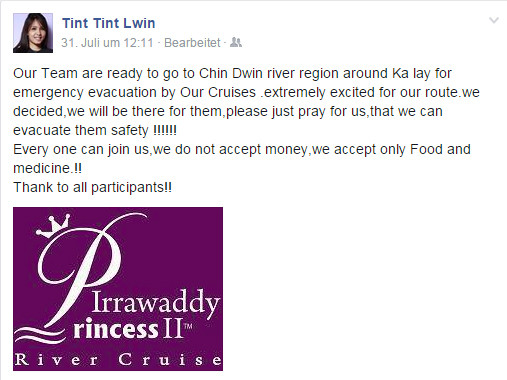 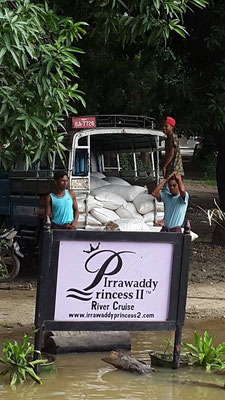 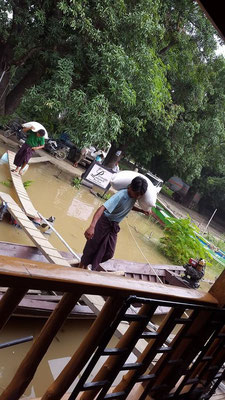 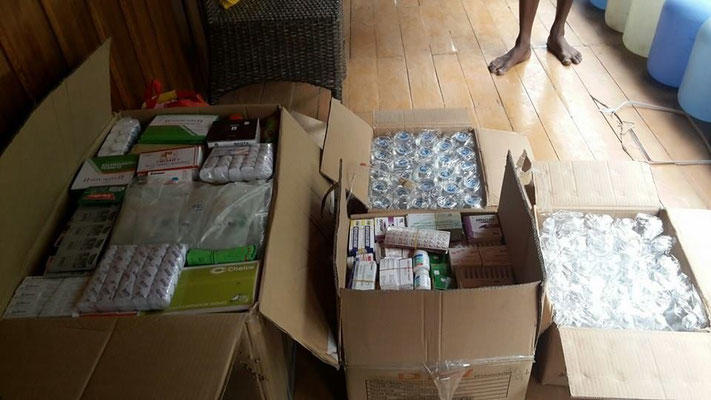 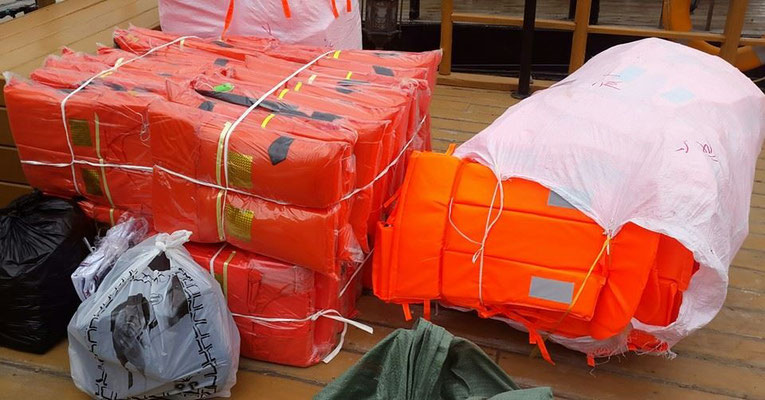 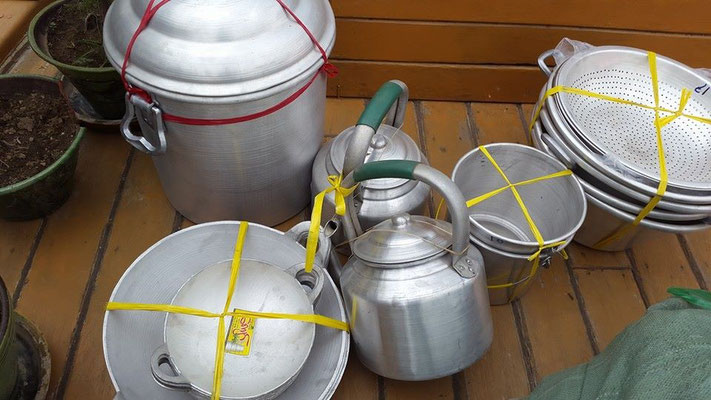 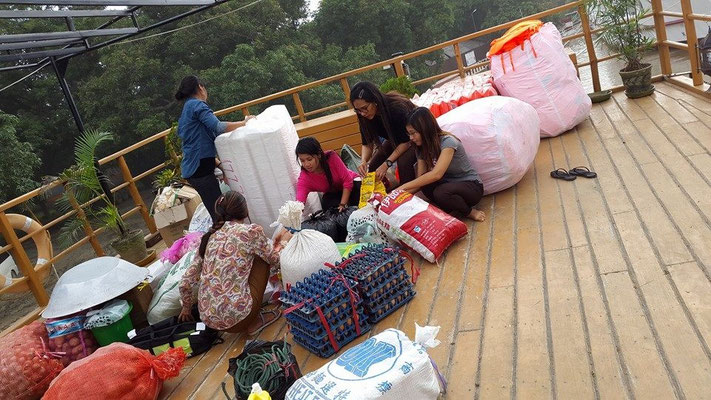 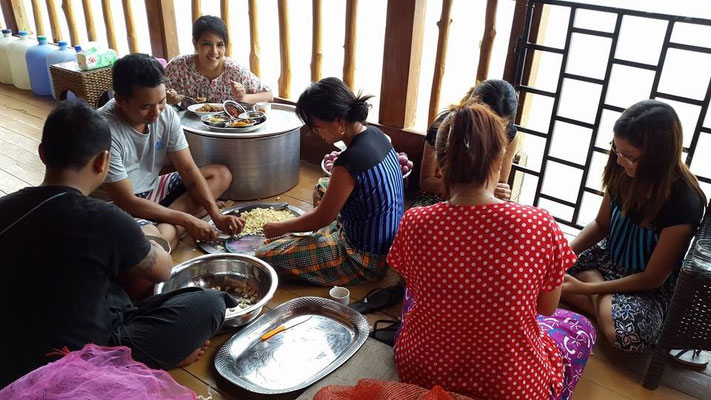 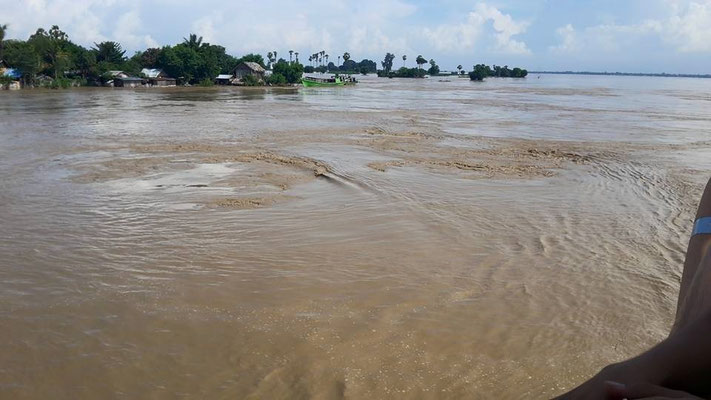 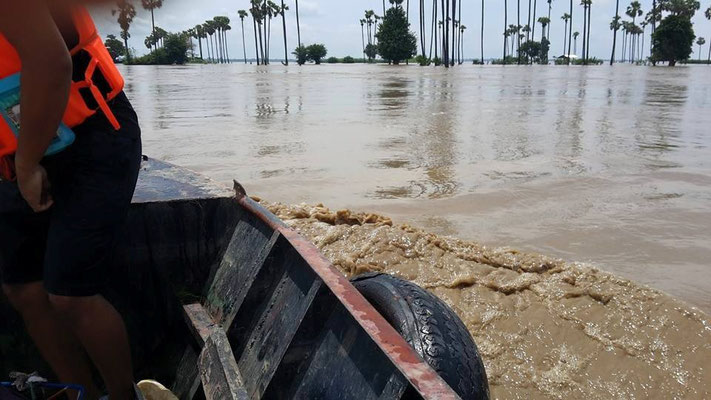 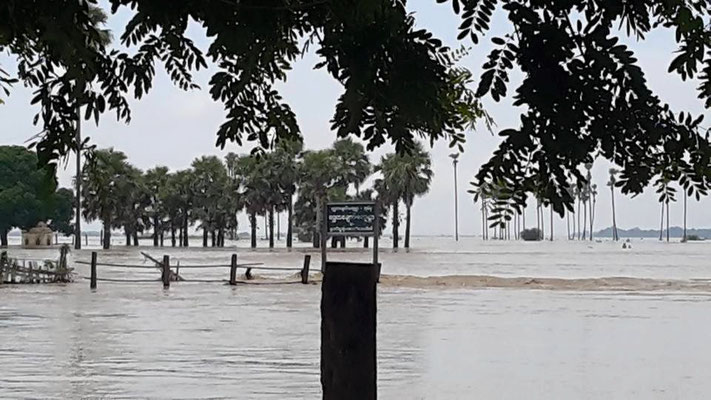 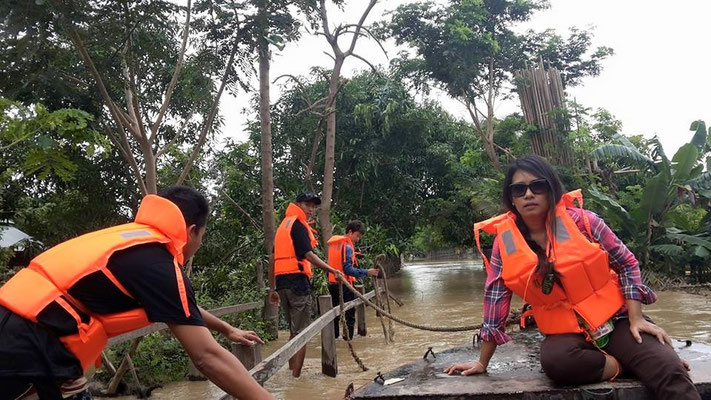 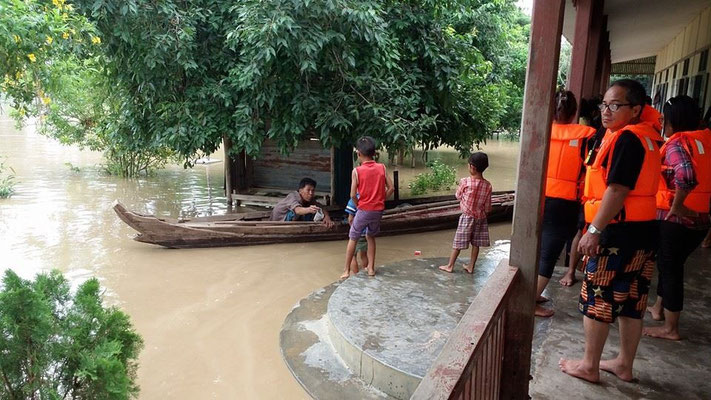 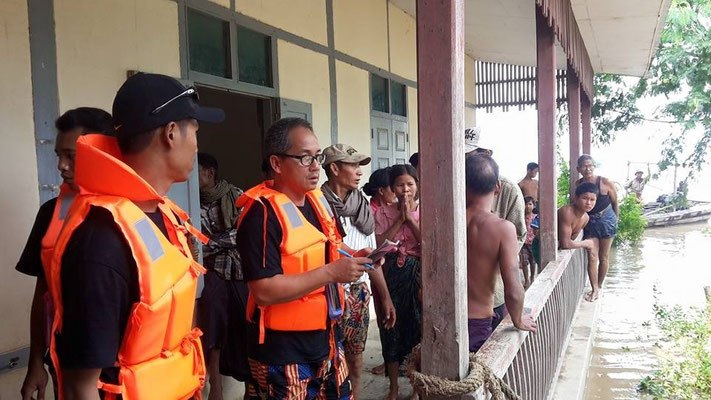 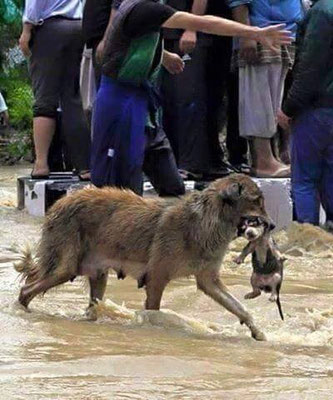 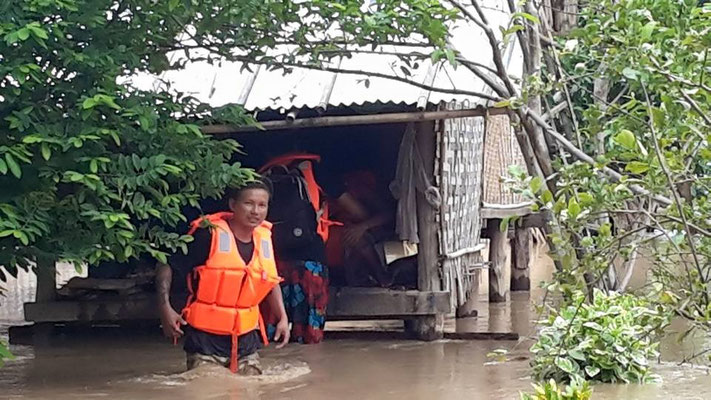 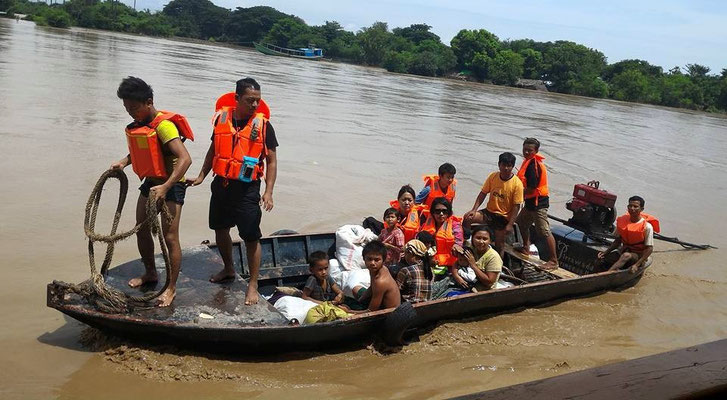 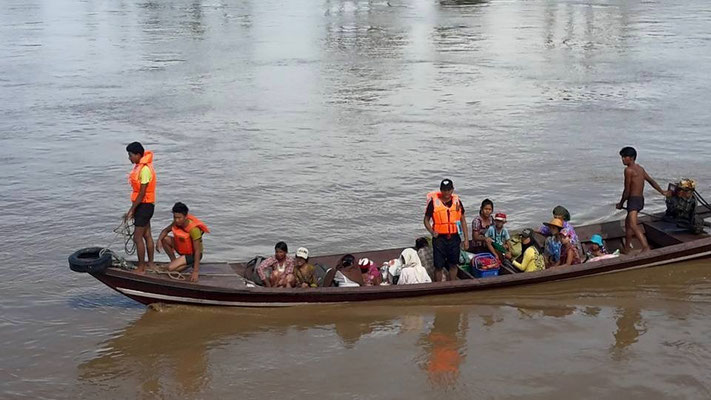 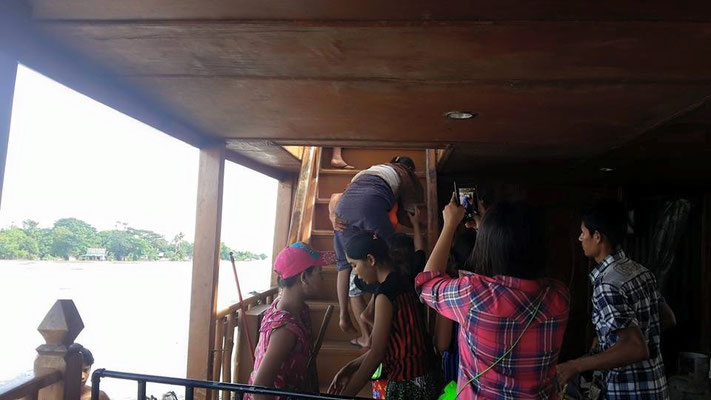 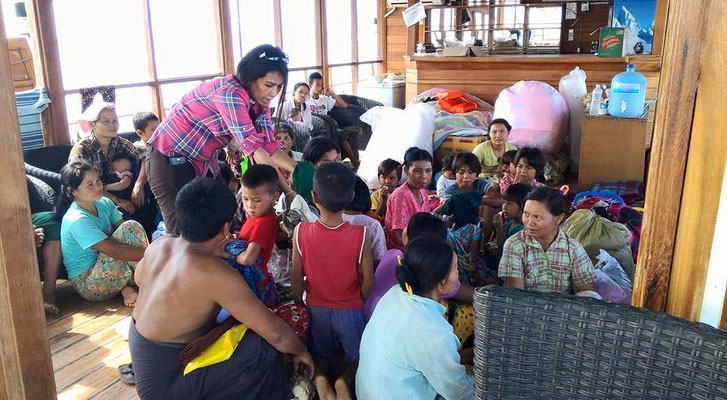 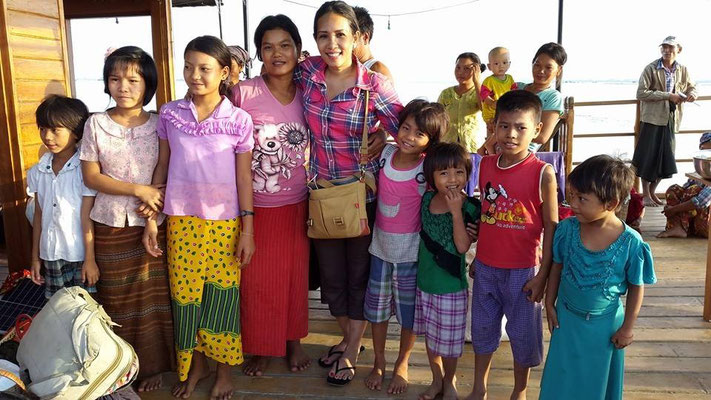 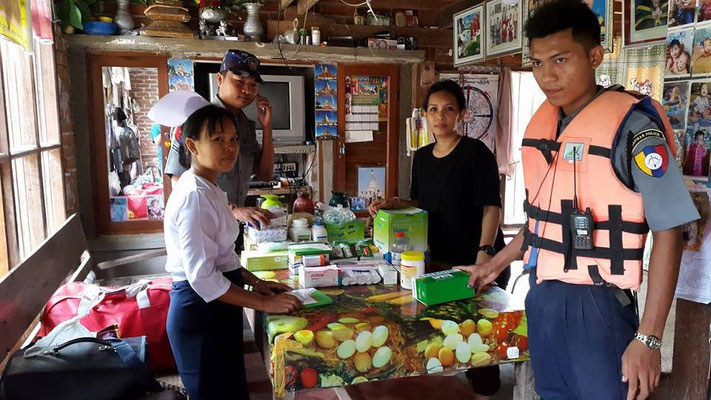 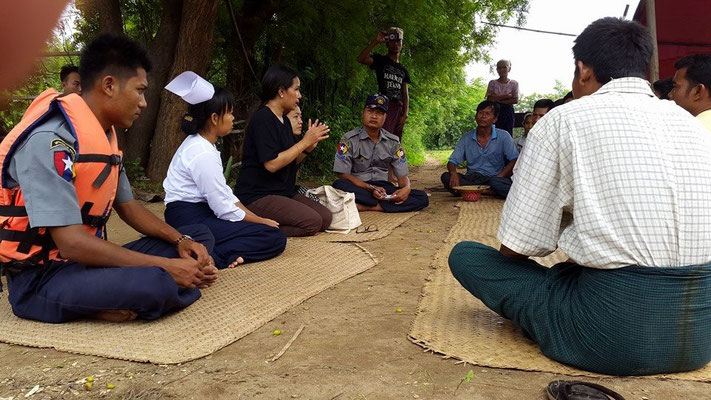 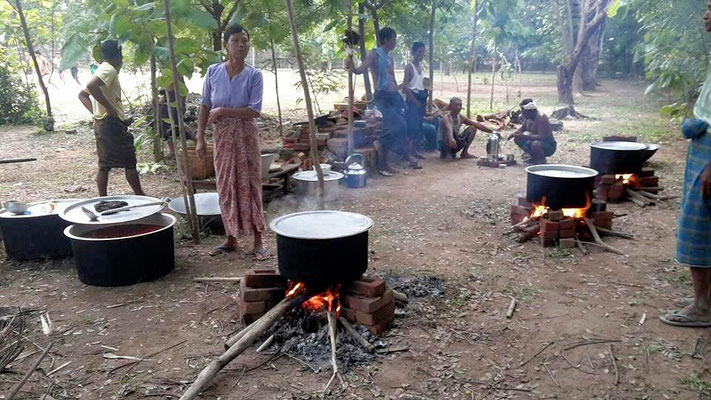 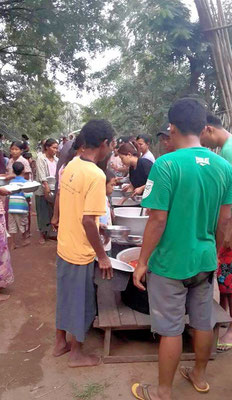 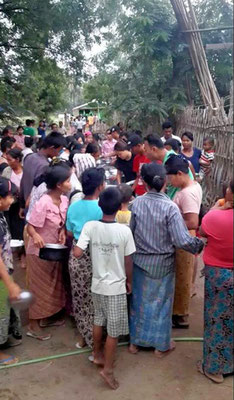 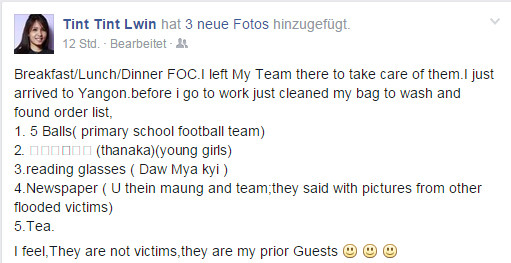